Frankfurt, 30th June 2022 – This year’s “Award for Innovation and Entrepreneurship in Robotics & Automation” (IERA) goes to Drishti, a video analytics company based in Mountain View, California. Drishti technology supports workers on assembly lines to avoid errors and be more productive. To achieve this, the company has developed the pioneering technology “action recognition”.

Drishti streams video at every station of the production line, then uses their AI networks to translate the video streams into data. The action recognition technology delivers feedback to operators in mere seconds, thus avoiding errors. The information is also used retrospectively to help manufacturers improve productivity, quality and training as well as safety.

"Drishti has developed a pathway towards successful robotics and automation suitable for any size of company," said jury chair Andra Keay. "This opens up significant benefits, both for manufacturers and their employees. We are pleased to honour this achievement with the IERA Award 2022."

“Action recognition technology provides unparalleled business insights to all parties in the factory, from the line associate to the CEO,” said Gary Jackson, CEO, Drishti. “The IERA Award is phantastic recognition of how Drishti helps to optimise production.”

Worldwide, 72% of manufacturing tasks are performed by humans. With Drishti video analysis manufacturers have succeeded to reduce defect rates by up to 50% in just three months, improved throughput by 15% on already optimised lines and reduced time to train new line associates by up to 50%.

“The pioneering technology invented by Drishti uncovers new improvement opportunities on assembly lines while at the same time empowering humans on the factory floor,” said Milton Guerry, President of the IFR at the IERA award ceremony in Munich, Germany. “This is an outstanding example of humans and machines working together. I congratulate Drishti on winning the IERA award 2022. All four finalists have presented their story of a successful innovative product in robotics and automation.”

Bosch Rexroth presented its Smart Flex Effector – a module which allows large industrial robots to “feel” their environment and produce smarter. Berlin-based Micropsi Industries took part with its MIRAI software – an AI-driven control system that enables industrial robots to deal with variance in production. Neura Robotics presented MAiRA® – a cognitive robot that is able to see, hear, and speak as well as safely interact with human workers and learn from experience. 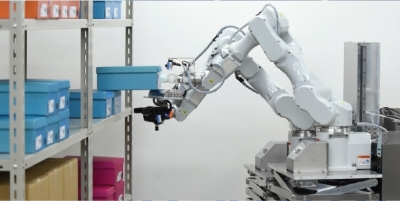 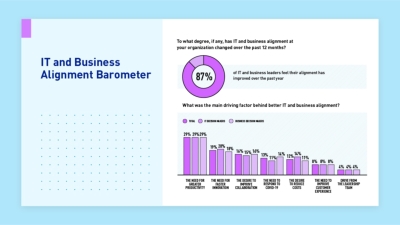 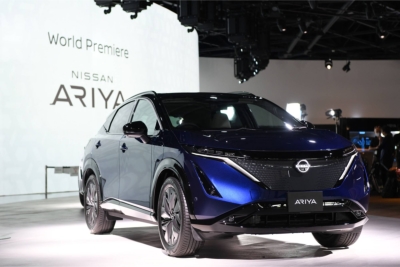 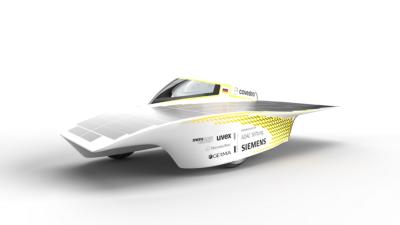